Looking for instructors to join our team

Deadline is June 9 to apply for Summer Rock Workshop

Listen to the Rock Workshop Discography

You can now listen to Rock Workshop on the Foundry's Bandcamp page. This includes all 17 volumes dating back to 2008!

Current Sesions
We are currently accepting enrollment into the Spring, 2017 session.
Learn more 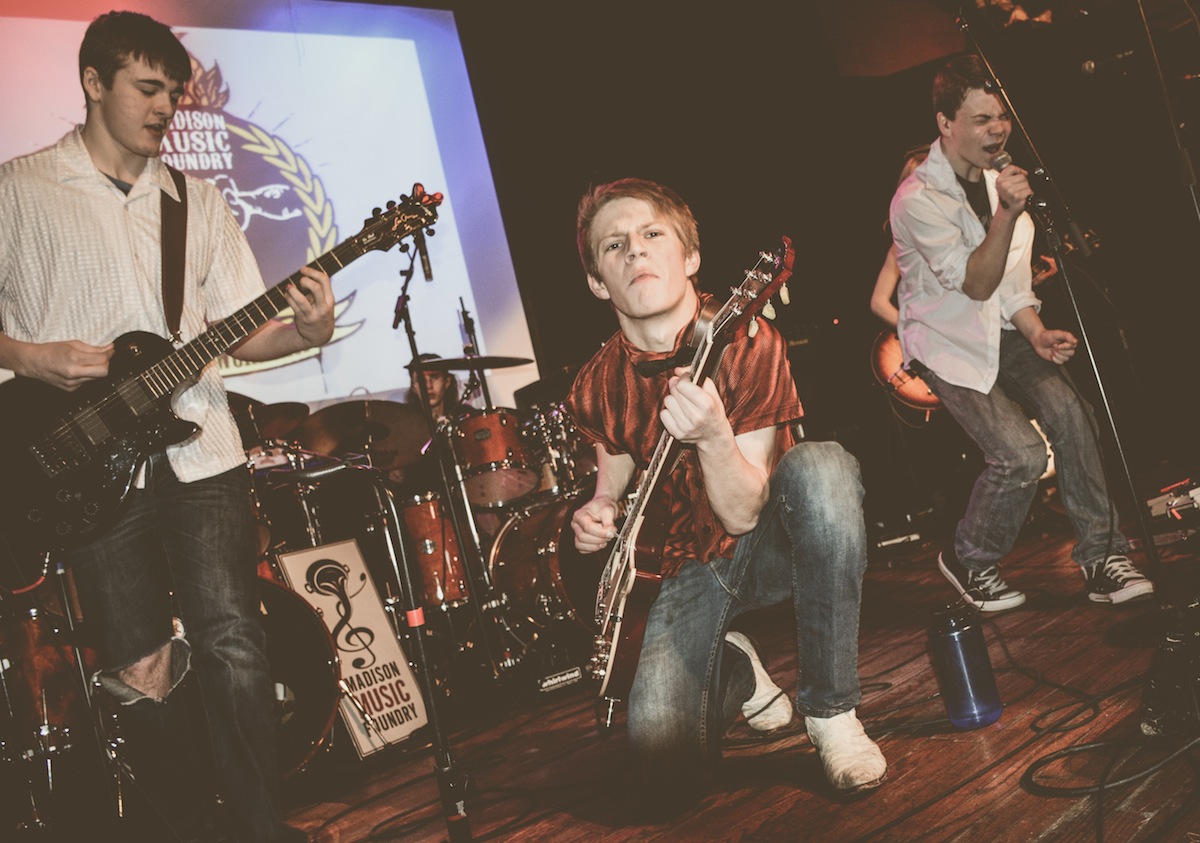 About Rock Workshop
2008 was the inaugural year for the Foundry's flagship education program Rock Workshop. Participants get placed into bands based on age, ability, and interests, and then rehearse for seven weeks with an instructor, write originals, record twice at Blast House Studios, and play a gig at the High Noon Saloon. As of this writing 109 bands and over 300 participants have participated in this program, which is now open to youth and adults. Many of the youth bands have gone on to play their own gigs, record albums, and participate in battles of the bands such as Wisconsin School Music Association's (WSMA) statewide contest Launchpad and Dennis Graham’s Rockonsin (video about Rock Workshop). In the 2016 Rockonsin competition both the winner (Distant Cuzins - pictured) and one of the finalists (Surround Sound) were former Rock Workshop bands. 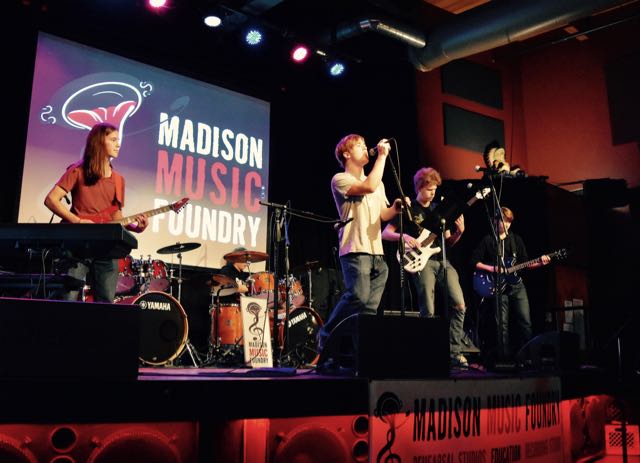 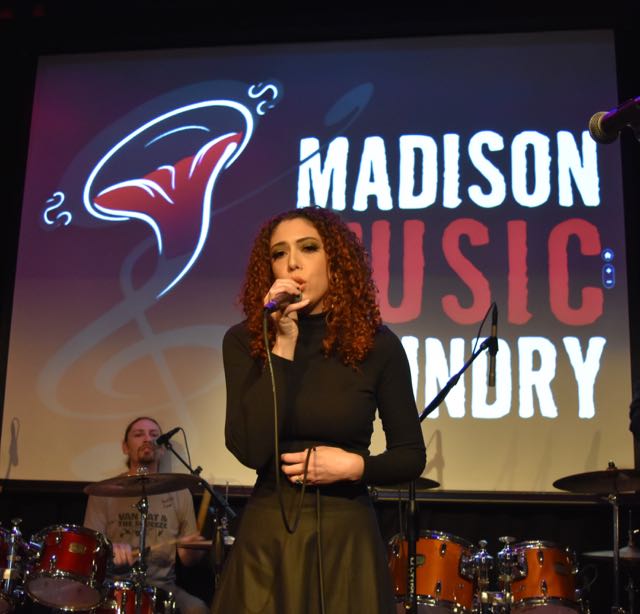 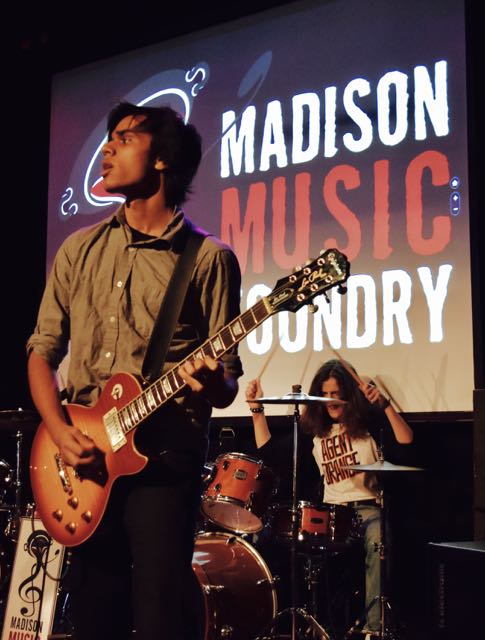 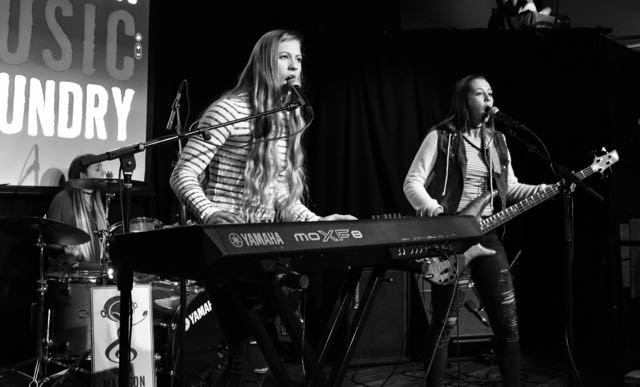 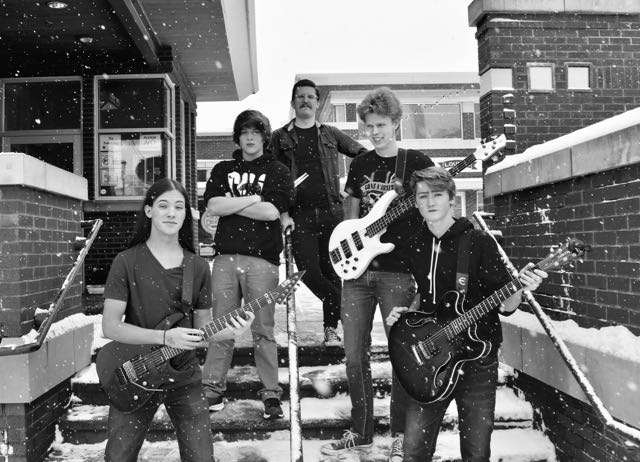